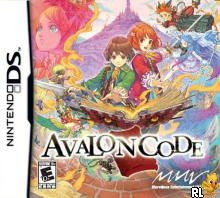 Avalon Code NDS apk android for DraStic free download working on mobile and pc,Nintendo DS Emulator
Avalon Code is an action RPG boasting incredible graphics, a deep and engrossing story, and innovative game play mechanics. Using the main character’s ‘Book of Prophecy’, players can modify the rules of engagement during battle as well as weapon and monster attributes. The player even has control over the story as it changes depending on which gender the player chooses to play as, enhancing the ability to immerse themselves into the story. 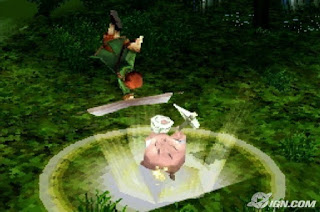 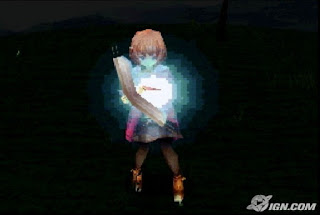 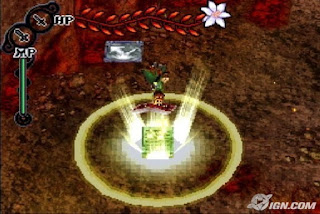