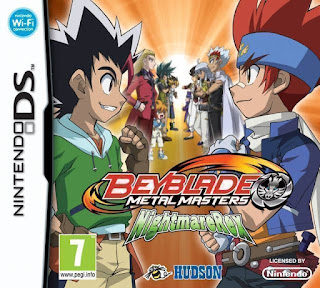 Beyblade Metal Masters NDS apk android for DraStic free download working on mobile and pc,Nintendo DS EmulatorInspired by the hugely popular Beyblade action TV series, Beyblade: Metal Masters lets players take on 37 different characters from the show and battle it out in a last-man standing competition of beys in the battle arena. Time your attacks, customize your bey, and become the best as you play against your friends! Master the metal and let it rip!Battle characters from the series – Play up to 37 different characters from the 1st and 2nd season of the animated series.
Customize your game – Enjoy multiple battle modes and customizable settings that make each competition unique.
Challenge friends in multiplayer – Utilize combos and special moves to battle opponents in 2 player Battle Mode – play wirelessly using one Game Card!
Command your bey – Let it rip and use voice commands on the DS microphone to finish your opponent! 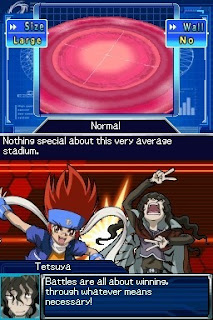 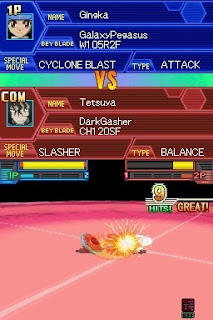 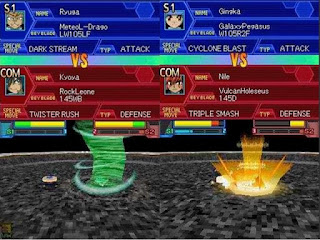