Citra is a Nintendo 3DS emulator for Android that you can use to play a bunch of different games at 100% of their speed. It also includes a number of visual improvements which can help you increase the lack of native resolution that the majority of the Nintendo hand-held console games have.

The emulator can show you both screens in real time, although it can also show you a full-screen view and assign a button to alternate between them. As far as the controls, you can customize the touchscreen buttons to fit your preferences, although it’s very possible that your screen will be full of virtual buttons.

Citra supports a huge amount of the games included in the Nintendo 3DS catalog and a lot of them include visuals that are considerably better than what the original platform provides. Games such as Pokemon Sun and Moon or The Legend of Zelda: A Link Between Worlds look pretty incredible.

Citra is possibly the best and most advanced Nintendo 3DS emulator that you can find for Android smartphones. We’re talking about an open source project created altruistically which lets you enjoy your hand-held console games with your Android smartphone. 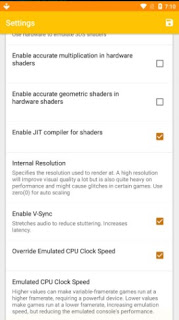 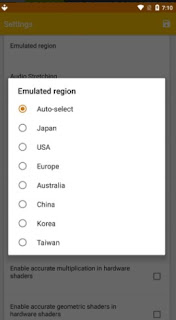 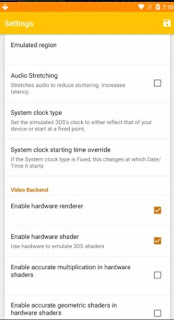