Delta Force Black Hawk Down ISO PS2 Download recreates the intense atmosphere of a war-torn country. From tours of duty in the vast Somali countryside, where snipers could lurk on top of any hill — to the maze-like streets of Mogadishu, where militia and civilians blend seamlessly. To ensure accuracy, NovaLogic spent months researching the history of the conflict, and worked extensively with three former Special Forces Operatives, including two who served in Somalia in 1993. 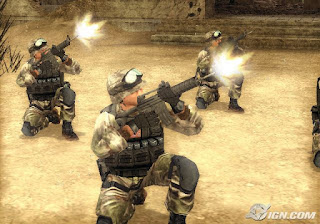 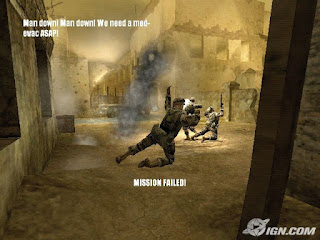 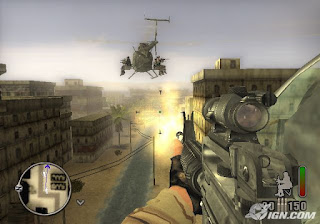