Demon’s Souls[b] is an action role-playing game developed by FromSoftware for the PlayStation 3 under the supervision of Japan Studio. It was published in Japan by Sony Computer Entertainment in February 2009, in North America by Atlus USA in October 2009, and in PAL territories by Namco Bandai Games in June 2010. The game is referred to as a spiritual successor to FromSoftware’s King’s Field series.

The first installment of the Souls series, Demon’s Souls is set in Boletaria, a kingdom consumed by a dark being called the Old One, following its release through the use of forbidden Soul Arts. Players take on the role of a hero brought to Boletaria to kill its fallen king Allant and pacify the Old One. Gameplay has players navigating five different worlds from a hub called the Nexus, with a heavy emphasis on challenging combat and mechanics surrounding player death and respawning. Online multiplayer allows both player cooperation and world invasions featuring player versus player combat.

The game’s early development was troubled due to a lack of coherent vision. Despite such issues, FromSoftware staff member Hidetaka Miyazaki was able to take over the project and helped to turn the title into what it eventually became. The game’s difficulty was intended to both evoke classic video games and provide a sense of challenge and accomplishment for players. This aspect proved demanding for Miyazaki, partly because of his fear that Sony would ask the team to lower the difficulty in order to make the game more accessible. The multiplayer elements were inspired by events in Miyazaki’s life. 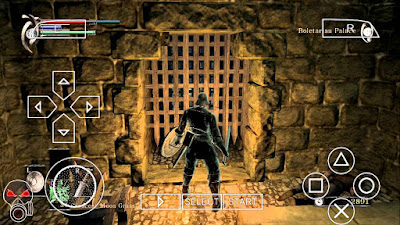 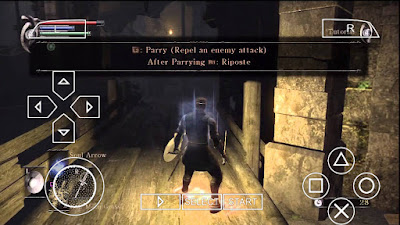