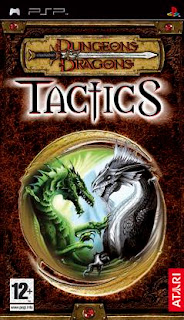 Dungeons & Dragons Tactics apk android for ppsspp cheats rom cso free download working on mobile and pc,Dungeons & Dragons: Tactics authentically utilizes the D&D 3.5 rule-set created by Wizards of Coast and allows players to take a party of six adventurers into an epic D&D adventure of turn-based action. Players take on the role of a mortal child caught in a conflict of two competing dragons striving for godhood. Alignment is critical, as it affects the end of the story and allows players to change from good to evil, or the other way around, depending on which quests they choose. Gamers will play through a series of adventures, completing various objectives along the way. D&D: Tactics offers all the Dungeons & Dragons base character classes including Barbarian, Bard, Cleric, Druid, Fighter Monk, Paladin, Ranger, Rogue, Sorcerer and Wizard. The game has a co-op mode for players to team together through the quest, and also a deathmatch mode where players fight one another with their saved parties.Over 40 hours of play in 30+ levels and side quests – includes over 200 powerful spells, intense psionic abilities and new feats from the exciting D&D rules.
Wage intense strategic battles against a huge variety of D&D monsters including mind flayers, beholders, giants and multiple dragons.
Adventure with up to 4 friends via wireless multiplayer and align your party with good or evil based on your choices.
Competitive player-versus-player battle modes also exist including Last Man Standing, Gladiator and Dragon Kill.
Players are able to customize their characters and store as many as their memory stick can handle. 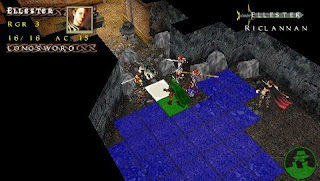 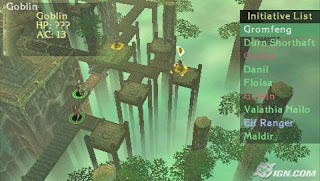 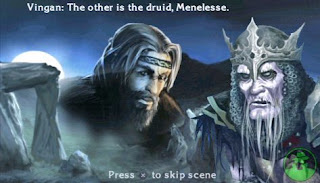