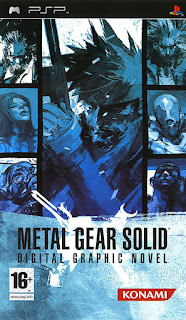 At any point in the game, players can transition into a Mental Search Mode, carefully scanning each page to uncover more than 300 points of interest, including people, places, items and themes from the Metal Gear Solid series. Once these points of interest are collected, players can go into a Memory Building mode to uncover the relationships between these items and gain additional insight into the Metal Gear Solid universe.Features the entire Metal Gear Solid Official Comic Book storyline; extras include an encyclopedia, music, and sound effects from the game 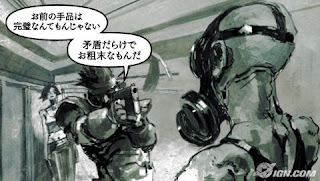 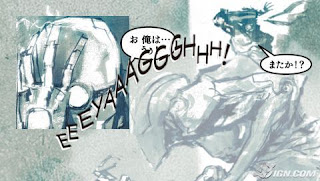 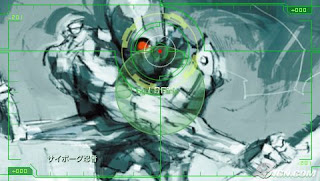