The PSP version of PES 2008 shares a lot in common with the existing PlayStation 2 game, with a wide range of tournaments and leagues on offer, alongside an all-new World Tour mode, wherein users are set a series of challenges as they tour the globe. As each task is successfully completed, further tests designed to show the capability of your chosen squad are unlocked.

Full Edit modes have also been incorporated into PES 2008, while the data sharing aspect has been totally reworked to allow users to continue building their team while away from their home system. As such, Master League information can now be swapped between the PSP and PlayStation 2 versions, as can League, World Tour and Cup Mode data. 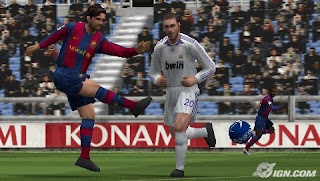 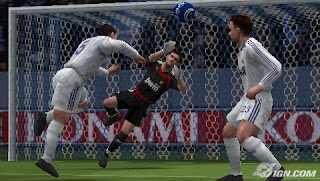 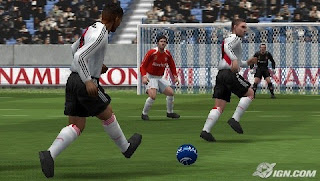