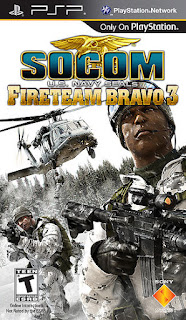 In addition, SOCOM: U.S. Navy SEALs: Fireteam Bravo is one of the first titles for PSP to offer interoperability with PlayStation 2 through SOCOM 3: U.S. Navy SEALs in “crosstalk” objectives. Objectives completion in one SOCOM game will affect the overall play experience in both games. Once a crosstalk task is completed, the player will be notified and able to sync mission critical data from PSP to PlayStation 2 through a USB connection.Players can unlock extra features in both Fireteam Bravo and SOCOM 3 by connecting their PSP to the PS2 with a USB cable. 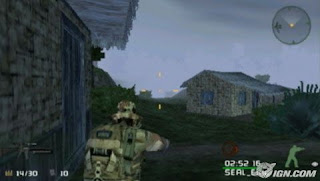 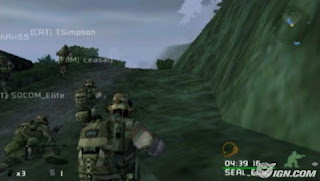 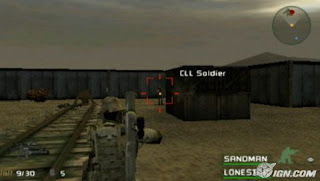