UFC Undisputed 2010 (also known as UFC Undisputed 2) is a mixed martial arts fighting game featuring Ultimate Fighting Championship (UFC) properties and fighters developed by Yuke’s and published by THQ in 2010 for the PlayStation 3, Xbox 360, and (for the first time) PlayStation Portable. It is the second game to be released under THQ’s 2007 agreement with the UFC and it is a sequel to the successful UFC 2009 Undisputed. Another sequel, UFC Undisputed 3, was released in 2012. 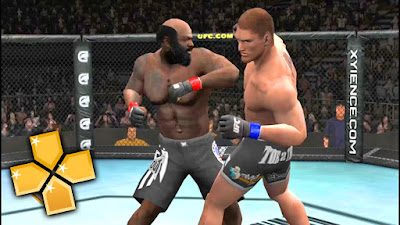 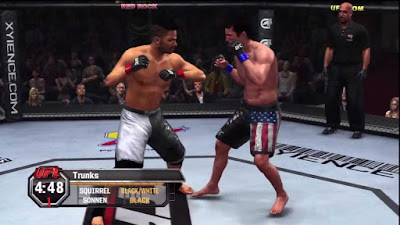