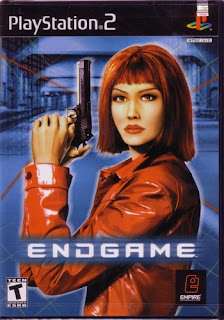 ENDGAME is set in a world where Virtual Reality pioneered by EuroDream Technologies, is now commonplace, and is days from a new software update. But there is something very wrong with this update? Tyler knew what, but he was abducted; Octavian, an Artificial Intelligence, knows how to stop it, but needs a human. Only Jade Cornell knows what to do, and she has a gun?

In a dual bid to track Tyler and activate Octavian, Jade blasts across the United States of Europe. The deeper in she goes the more ruthless EuroDream security becomes. And still, Jade doesn’t know the secret behind the security chief’s identity, or realise Octavian is more complex than he seems.High AI; 20 levels; amazing graphics; awesome weapons; multiplayer action 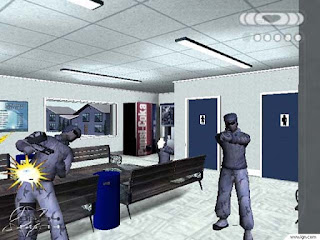 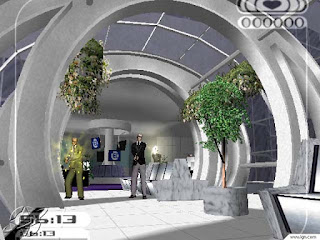 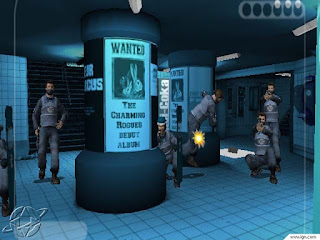