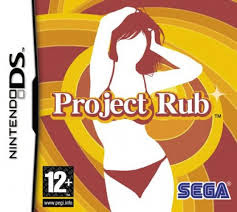 Feel the Magic XY XX NDS apk android for DraStic free download working on mobile and pc,Nintendo DS EmulatorAlso known by its Japanese title Kimi no Tame Nara Shineru (I Would Die For You). You play as a rather ordinary character who one day falls in love at the first sight of a particularly hot chick. From then on, the character puts all his energy into getting the girl, only to find numerous obstacles in his way. The game was given its name to deliver the sense of how serious the main character’s attraction is to the girl — a good thing, because the entire point of the game is to earn the girl’s affection. You use the Nintendo DS’s touch panel to interact with the game and make the girl grow fond of you. The basic gist of the game is to touch the girl via the touch screen. In fact, the game doesn’t even use the standard D-pad and button controls — it’s all about the touch.Quirky storytelling and innovative gameplay
Unlockable game modes and costume changes
Touchscreen, microphone and GBA port support
For 1 player
Only for Nintendo DS 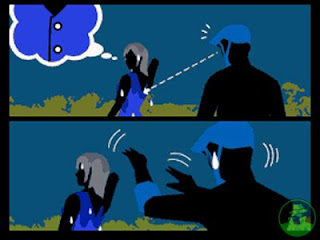 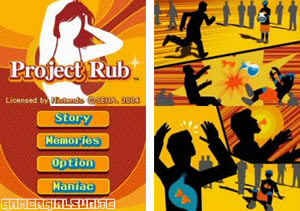 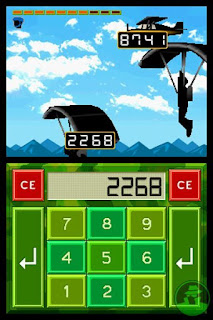