The 2002 installment in the Electronic Arts soccer series. The game features 16 leagues, 500-plus teams and a total of 10 tournaments. FIFA also makes use of a reward system that lets you unlock new tournaments and even get some player cards.

All of the game’s rosters can be manipulated, teams can be edited (uniforms, stadiums, etc.), current players can be tweaked and new players can be created. As far as modes go, FIFA 2002 adds a World Cup qualification tournament. This allows you to take any of the teams in the AFC, CONCACAF, UEFA, or CONMEBOL and go through a series of matches that determine who gets to participate in the 2002 World Cup in Korea in Japan. 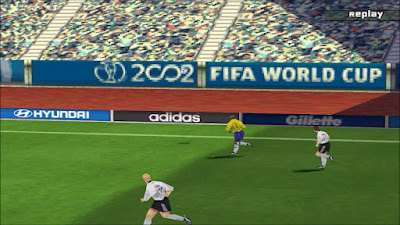 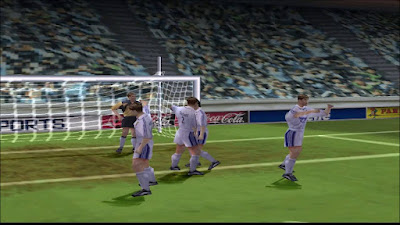 How to download FIFA Soccer 2002 PS2 ISO on Your Mobile