Virtua Fighter 4 Evolution PS2 ISO Download the same deep fighting experience as Virtua Fighter 4 but with a few changes and a wealth of additions. Two new fighters–Goh Hinogami, and Brad Burns–are newly available, and both offer unique and challenging fighting styles for the player to master.

Kumite mode is replaced by the new Quest mode, where your character can travel around different arcades in Japan and work up to battling in tournaments. Over 1500 new costume items have been included, which can be collected in Quest mode. Computer AI has been improved, as it has been modeled after some of the top tournament players in Japan.Train your own Character & 2 new characters are added to the existing characters fighters; exquisite detail,and brilliant light sourcing combine to create breath taking visuals; Clear goals to receive unlockable accessories ; New counters and defensive moves to your stance and fighting styles mid fight. 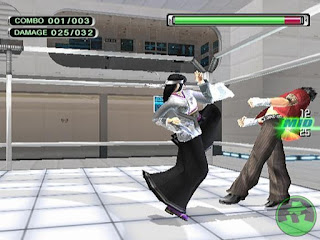 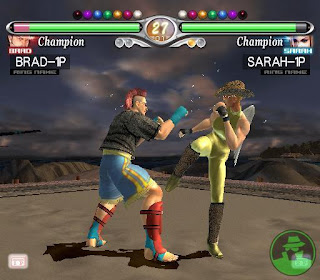 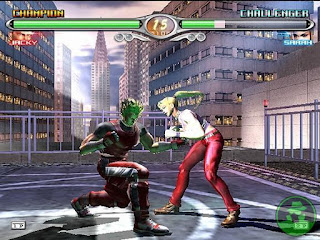