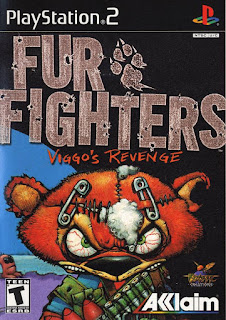 Lead the Fur Fighters with a vengeance through more than 30 levels in 6 dangerous worlds against hellish legions of Viggo’s psychotic animal terminators. Rack your brain over diabolical puzzles and battle to rescue and transform relatives back into friendly kin. So ready your wits, strap on a big gun and prepare to give it to General Viggo in the wildest action adventure game yet!30 levels
More than 25 enemies
More than 20 weapons
Cool power-ups
Four-player action 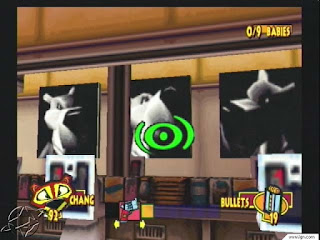 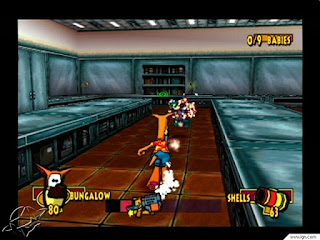 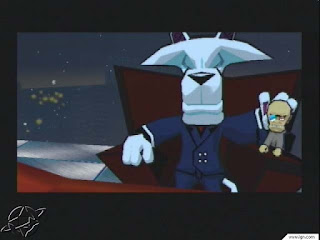