Developed with the full support of creators Sam Raimi, Robert Tapert, and Bruce Campbell, Evil Dead: A Fistful of Boomstick allows players to assume the role of Ash, the chainsaw-armed hero from the Evil Dead trilogy. Players will fend off hordes of Deadites with several weapons including the shovel, gatling gun, shotgun and chainsaw. Massive game environments include all new Evil Dead locations as players attempt to save the town of Dearborn from the influence of the Necromonicon ex Mortis – the Book of the Dead. Also available for the Microsoft Xbox.As you play Deadites attack and infect citizens; Deliver blows with your chainsaw and then finish them off with your Boomstick; New spell casting system gives you an substitute weapon in the battle against the deadites; Master combo and chain attacks to behead deadites quickly. 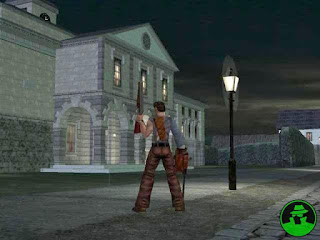 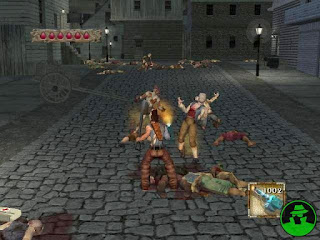 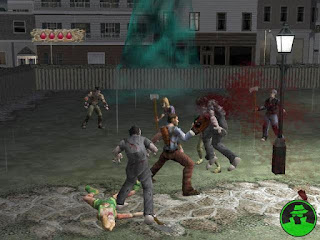