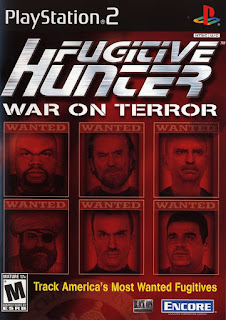 Set in modern day, War on Terror allows players to travel to locales such as Afghanistan, Utah, Paris, and Miami, as they follow a criminal trail that leads all the way to the Al-Kaeda madman Osama Bin Laden. Features include an extensive behind-the-scenes library of videos, a third-person hand-to-hand mini-game, and 11 different terrorist leaders to hunt down including Bin Laden himself. Available exclusively for the PlayStation 2.Pursue the world’s most-wanted fugitives in multiple; real-world locations and dole out some serious justice; engage in hand-to-hand combat in 3rd person perspective “fighter mode”; powerful weapons include Fletchette Dart Gun; Car 4 Assault Rifle, Enforcer Pistol, and Dragon Flamethrower; grapple with each fugitive and force them to submit to your iron grip. 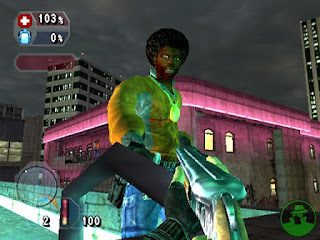 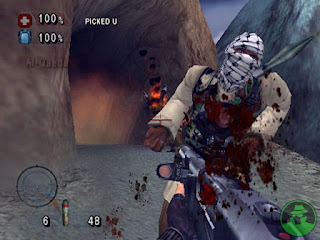 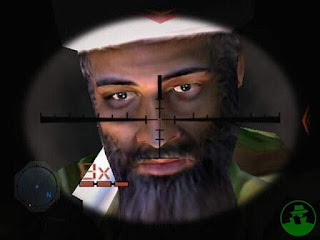