The Getaway follows the story of two men from opposite sides of the law, who share an obsession of bringing down London’s crime supremo. You’ll play Mark Hammond (an ex-bank robber on the run for murdering his wife and kidnapping his child) and Frank Carter (a vigilante cop who was suspended from the Flying Squad) in multiple storylines set in London. Within the city’s winding streets, indoor environments, and dangerous street corners, you must search for the manipulative crime boss and finally clear your name. Realistic, dark, and gritty, The Getaway features more than 40 square kilometers of meticulously modeled London streets, in addition to more than 20 real-life interior locations, 22 main characters, and 60 minutes of cinematic narrative 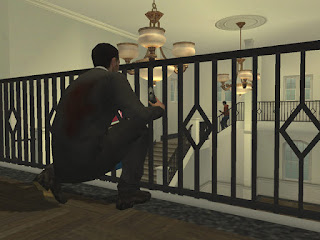 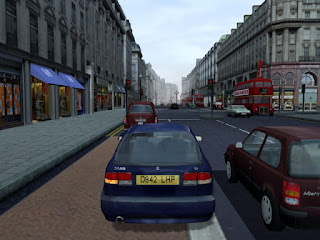 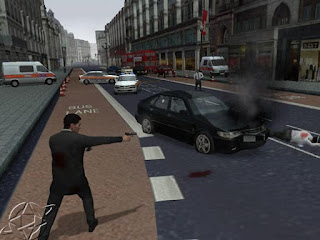