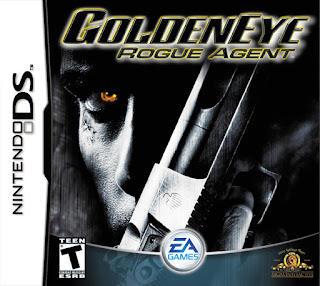 GoldenEye Rogue Agent NDS apk android for DraStic free download working on mobile and pc,Nintendo DS EmulatorThe Nintendo DS version of GoldenEye: Rogue Agent follows the situation and plot of the console games: you assume control of a 00 agent gone bad as he moves into the world of supervillany. Recruited by Auric Goldfinger in a war against Dr. No, you lose an eye in battle, only to have it replaced with a powerful gadget…giving you the nickname “GoldenEye.” You’ll meet up with familiar Bond characters such as Oddjob, Scaramanga, and Xenia Onnatop as you run through dozens of guns-blazing levels. Rogue Agent is segmented into six missions of first-person shooter action, each mission capped off with an intense boss battle against a familiar Bond foe. The Nintendo DS version enables you to hone your skills in a unique and exclusive Virtual Training mode where you can gain experience and earn upgrades for your weapons by taking out the bad guys in this training option. The game also takes advantage of the system’s wireless multiplayer functions, offering deathmatch for as many as eight players.Your upgradeable synthetic eye introduces new methods of mayhem as you master an entirely new level of interaction beyond traditional FPS mechanics. See enemies through cover using MRI vision, manipulate electronics and weapons using the EM Hack, deflect damage with the Magnetic Polarity Shield, and send enemies flying across the room with the Magnetic Field; E.V.I.L. AI engine motivates enemies to react intelligently to your actions and their surroundings to make every shootout more believable, intense, and unpredictable; exploit over 100 different weapon combinations through the dual-wield gunplay system. With independent triggers, your two-fisted arsenal can be customized to be lethal in any encounter; go head-to-head with the most villainous of the Bond underworld using the robust melee system. Take a hostage, throw your enemies, or knock them out with one punch; fully integrated single-player, multiplayer split-screen, and online gameplay for the PlayStation2 computer entertainment system and Xbox video game system from Microsoft. 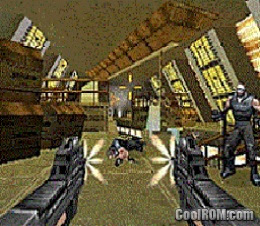 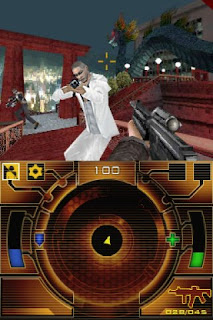 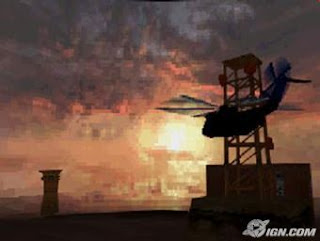