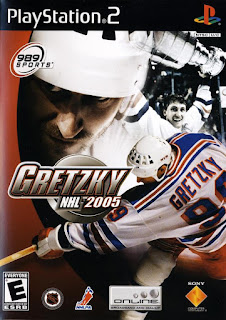 Gretzky NHL 2005 ps2 iso Sony Playstation 2,Gretzky NHL 2005 aims to challenge the skills of all hockey videogame fans with an extensive list of gameplay options that include Exhibition Mode, a customizable Franchise Mode, 16-man Tournaments, an Online Mode with USB headset functionality and downloadable rosters, Rivalry Mode, which allows you to revisit heated match-ups, and EyeToy functionality that allows players to put themselves in the game. As an added bonus, Gretzky NHL 2005 also features the Gretzky Challenge, an exclusive option that offers gamers the chance to break the 61 NHL records shared or held by “The Great One.” With success, they can exchange points for unlockable jerseys, teams and even playable Gretzkys from his days on various other teams of the past.Exclusive licensing with wayne Gretzky bring you authentic hockey and insights from number 99. Bring the stars of tomorrow to the ice today with the exclusive AHL license featured in a deep and detailed Franchise mode; play your biggest rival in up to 100 games and record lifetime stats in over 50 categories. The ultimate test to see who’s best, you or your bitter rival; head-to-head play, tournaments for up to 64 teams, voice and text chat, leaderboards, rankings and downloadable rosters. 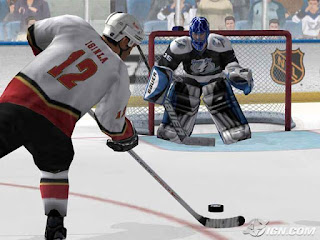 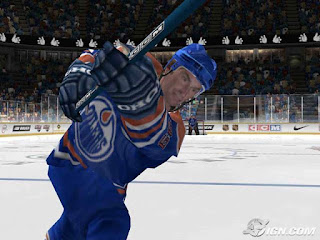 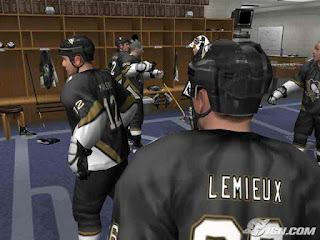