Guitar Hero III Legends of Rock ps2 iso Sony Playstation 2,Rock out to the third entry in in Red Octane’s music series for guitar gods! Songs for Guitar Hero III include Barracuda by Heart, Sabotage by Beastie Boys, Rock And Roll All Nite by Kiss, and much more! In addition, players can experience an incredible number of added features and explosive content including a new multiplayer action-inspired battle mode, grueling boss battles, a bevy of exclusive unlockable content and authentic rock venues.

Also for the first time ever, Guitar Hero fans can thrash and burn with new wireless guitar controllers available for each platform. The exclusive Gibson guitars include innovative features such as removable faceplates that will allow fans to personalize their guitars and make it their own, and a new button color design that is integrated for an even greater authentic feel and rock experience. 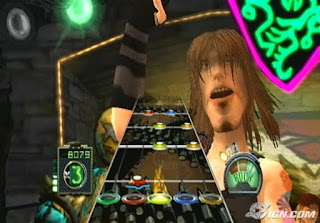 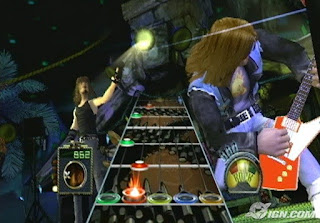 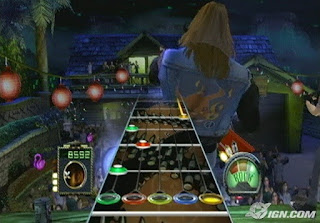