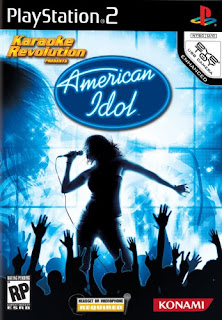 The standard version of Karaoke Revolution Presents American Idol does not include a Karaoke Revolution microphone (a special bundle is also available for those who need a mic). Players who already own a different Karaoke Revolution game can jump right in with their Karaoke Revolution microphone, or gamers can use a PlayStation 2-compatible USB headset or microphone to play.Enter the American Idol competition alone or compete head-to-head against your friends – supports up to 8 players
Hear what the judges have to say as Simon Cowell and Randy Jackson provide dynamic verbal critiques of your performances
40 all new songs featuring classic favorites and contemporary hits, including many songs that have been featured on the show
Create a unique look for your contestant with a variety of clothing, hair styles and accessories that is sure to catch the attention of the judges and the crowd
Use the EyeToy USB Camera (for PlayStation 2) to create a 3D model of your head and put yourself directly into the competition
Includes popular Karaoke Revolution game modes like Duets, KR Challenge, Medley and Quickplay
The closest thing to being a contestant without going to an audition 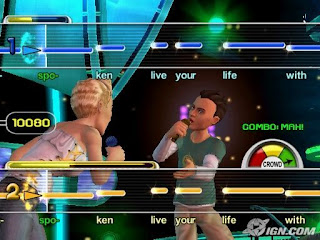 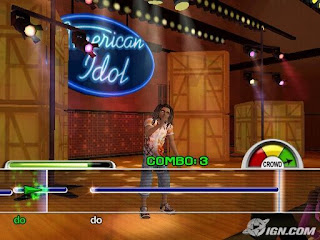 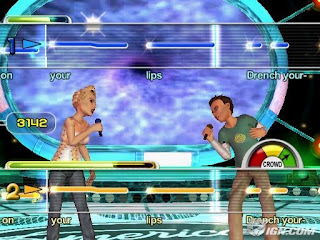