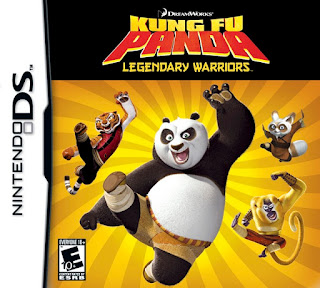 Kung Fu Panda Legendary Warriors NDS apk android for DraStic free download working on mobile and pc,Nintendo DS Emulator Po and the Furious Five are back for more awesomeness in an all-new Kung Fu adventure. Play the next chapter in the legend of Po, the new Dragon Warrior, as you battle the vengeful Tai Lung, who is trying to capture the Furious Five. It’s up to you and your friends to save them.Battle as Po and Tigress on an epic journey spanning over 40 levels
Use the stylus to swing on ropes, launch catapults, and more
Draw mystic symbols on-screen to unleash special attacks
Connects wirelessly to Wii version to unlock exclusive multiplayer characters on the Wii 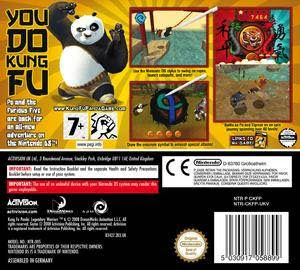 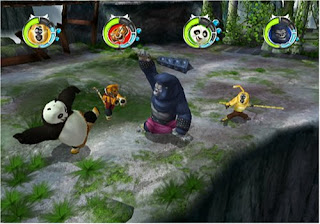 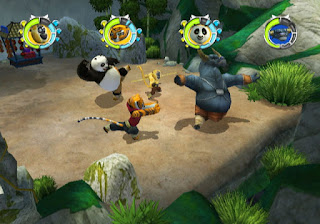