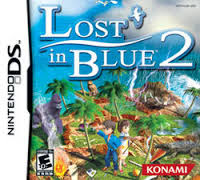 Lost in Blue 2 NDS apk android for DraStic free download working on mobile and pc,Nintendo DS Emulator Once again, the player is cast as a young man who, along with a female friend, is washed up on the beach of an apparently deserted island in this survival adventure. Working together, the pair must search for a way off the island, but also survive the many dangers that lay ahead. In addition to the physical elements the pair faces, The sequel uses the touchscreen capabilities of the Nintendo DS more intensively, allowing you to build and examine objects with the stylus. Other new elements include the ability to fight wild animals when threatened, using whatever weapons the pair have accrued. Similarly, the island’s tropical location leaves the heroes exposed to hurricanes and earthquakes, adding an unpredictable element to a game that constantly surprises and delights the player.Play through the entire game as either Jack or Amy, each with their own set of survival skills and unique endings
Keep an eye on your thirst, hunger and stamina levels as you explore the island, from sandy beaches to lush jungles
Battle wild animals and overcome extreme weather conditions such as tsunami and earthquakes as you try to survive on a harsh and unforgiving desert island
Use the touch screen and microphone to take part in new mini-games such as diving, archery and carpentry as well as returning favorites such as cooking and tool crafting
Compete in survival mini-games with a friend via local wireless connection 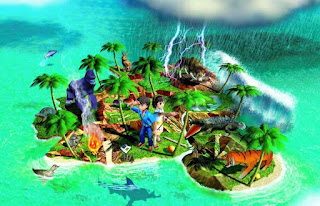 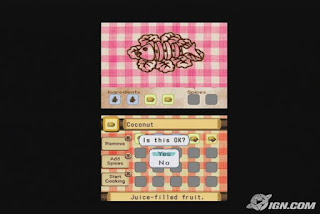 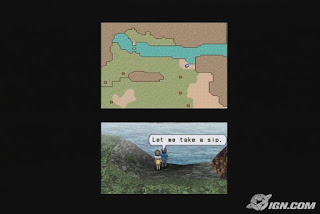