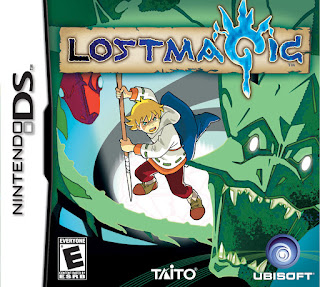 LostMagic NDS apk android for DraStic free download working on mobile and pc,Nintendo DS Emulator A top-down roleplaying adventure where players can summon monsters and cast one of six magic spells using the touch screen. Peace in the world is challenged by a new evil force. The only hope lies with the wizard Isaac and the seven magic wands left behind by the creator. Monsters wield unimaginable power in this realm, and as Issac, the player will use the stylus to unleash magic spells and command numerous monster squads in magical battles. During battle, you cast magic by inputting characters called “runes” using the touch pen. The game has a strong magic system, with six elemental forms and over 300 “double rune” spells that are formed by mixing runes together.Cast Spells With the Stylus! – Your stylus becomes your magic wand! Use different motions to unleash your magic.
Evolving Magic System – Players can combine up to three single spells to create more than 350 magic combinations using a symbol system exclusive to the DS.
Collect and Command Monsters – Learn to use each monster’s special skill to gain the advantage in battle.
Use the Stylus to Open Up a New Frontier in RPGs – Experience strategy like never before! LOSTMAGIC’s innovative RTS-type RPG makes full use of the unique capabilities of the DS. Control your units directly on-screen using a point-and-click interface that PC strategy gamers have enjoyed for years.
Challenge Others via Nintendo Wi-Fi connectivity- Create new characters and challenge friends over a Wi-Fi connection. In Dueling mode, players can test their magic casting skills and strategies against each other 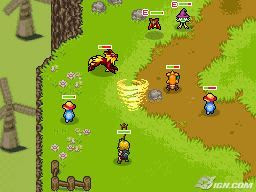 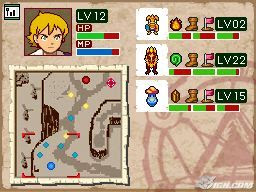 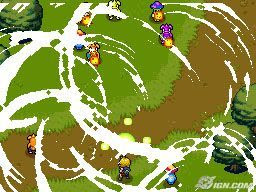