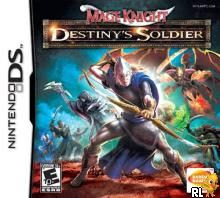 In a world ravaged by war, a retired soldier is forced to take up arms once again. The Solonavi are corrupting the Land, and a great army of warriors must be gathered to stop them. It is this soldier’s destiny to bring these warring factions together and fight against the Solonavi. His army is the Land’s only hope to prevent its total devastation. Players assume the role of Destiny’s Soldier, creating and commanding an army of their own to defeat the Solonavi and bring peace back to the Land. With the use of the touch screen controls on the Nintendo DS, players can virtually pick up units, deploy them, issue commands and roll dice just like they would in the tabletop game.Use the touch screen to pick up and move units just like in real life. 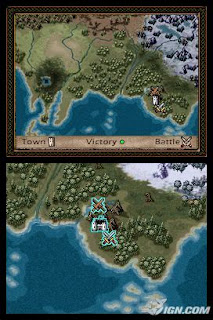 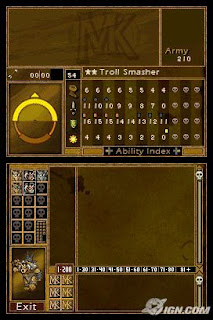 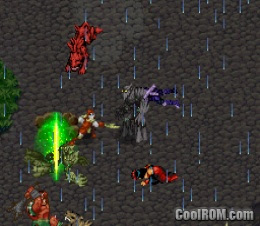