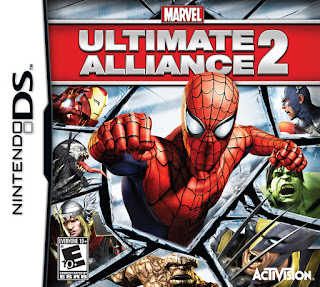 Marvel Ultimate Alliance 2 NDS apk android for DraStic free download working on mobile and pc,Nintendo DS EmulatorIn Marvel: Ultimate Alliance 2, players must choose their side and team up to battle or interact with returning favorites and all-new characters, whose powers can be combined to unleash astonishing new attacks. Players can harness the power of 15 playable heroes and villains with exciting character and team upgrades. Players can fight through the epic Marvel battles alone or with up to four players in multiplayer mode.Nintendo DS Exclusive Characters: She-Hulk and Sentry are only available here!
Use the stylus for pinpoint attacks.
Unleash astonishing new fusion powers. 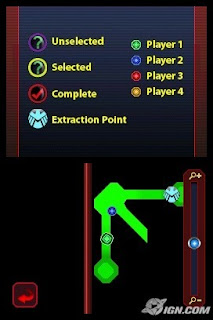 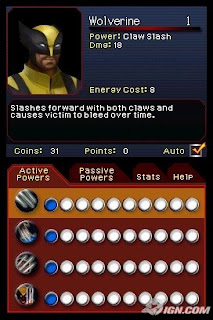 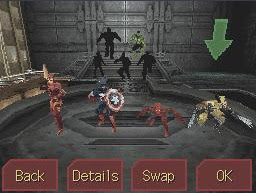