Medal of Honor European Assault PS2 ISO Download Europe 1942. These are desperate hours for the Allied forces as the Nazi war machine rages across a devastated European landscape. With the British on the brink, Lt. William Holt of the OSS is sent on a secret mission by order of the President of the United States. On his own, or with his squad, Holt is pivotal in helping to turn the tide in four of the most crucial battles leading to victory in Europe.

Medal of Honor: European Assault returns the series to to Europe in a sequel that features advances in enemy and compatriot AI, plus a more open game design structure.The game features improvements in both the enemy’s and allied army intelligence. Instead of expecting a simple, one way path to completing missions, DOGS OF WAR offers the opportunity to complete missions in a number of different ways. Game play is team based and a card-collecting component is introduced. Collect cards from bosses at the end of each level to unlock new ¿tactical deployment skills’. Roles can be changes into infantry, sniper, and artillery. 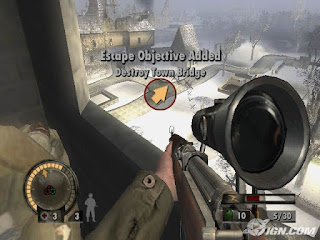 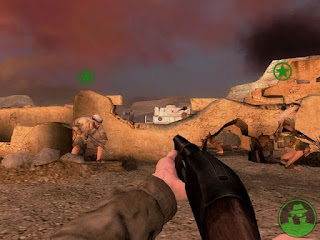 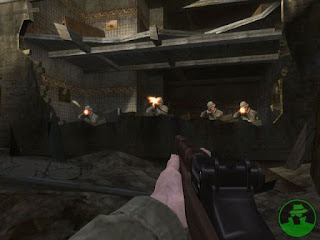