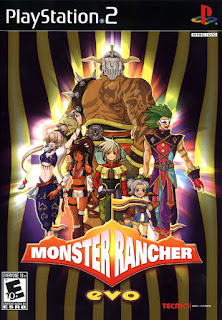 Keeping in tradition, Monster Rancher EVO features the series’ unique media disc input system that creates monsters based on the CD, PlayStation 2 game, or DVD the player inserts into the PlayStation 2, this latest incarnation of Monster Rancher presents an evolution of the series.Create and unlock hundres of monsters to raise, train, and battle; perform in the circus and compete in battles to level up your monsters’ various skills and attributes; A fantasy world with circus elements creates a unique stage for monster breeding; partake in real-time, three-on-three battles requiring careful strategizing to create an unstoppable team of monsters; seven different towns, each with its own story and beautifully rendered, unique 3d environment. 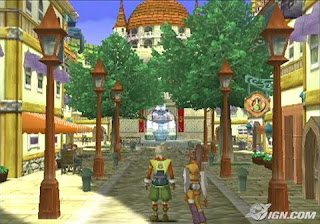 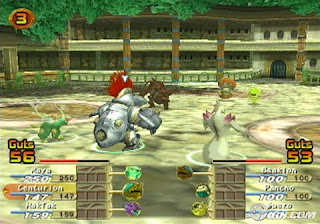 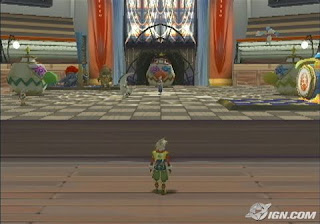