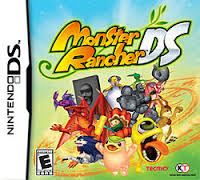 Monster Rancher DS NDS apk android for DraStic free download working on mobile and pc,Nintendo DS EmulatorFilled with nostalgia of past Monster Rancher games and imaginative monster breeding, fans of the series will not be disappointed with this latest installment. Focusing on the traditional gameplay of previous games, the DS platform is perfect for this title, as gamers can travel with their portable device and battle friends locally, or via a wireless connection. In addition, two players can connect their Nintendo DS devices together to combine monsters and uncover new breeds! Imagine, create, raise, battle, and breed!Use Your Imagination: Recite your favorite word and see what monster is created! Or, if it’s too loud to speak, draw a silly picture and see what monster appears. Unlock a secret method of creating monsters as you play through the game! You can even combine your favorite monsters to create a new, more powerful monster
Train to Become a Master Breeder: Find the best strategy to raise your monster on a weekly basis—too much rest or too much of the same training can be ineffective
Bring Out the Rivalry: Not only was the training and management portion of monster breeding brushed up, but there are also many instances to fight rival breeders in the game as well
Play with Friends: Battle your friends locally or online! Friends can also combine their monsters to create exciting new types through a local connection!
Battle Rounds: Choose attack techniques to be placed in the short, medium, and long ranges and execute them when there are enough points in the guts meter. If no technique is selected for a range, it becomes a defense panel and evasion skills are improved at that range
Nostalgia: Favorites such as Monolith, Gali, Mocchi, and Suezo rejoin the cast of monsters in what can be called a Monster Rancher series compilation 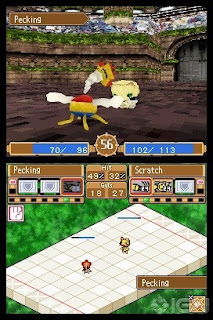 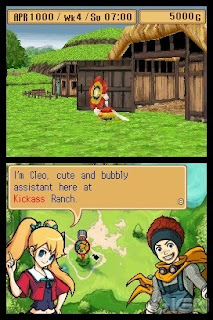 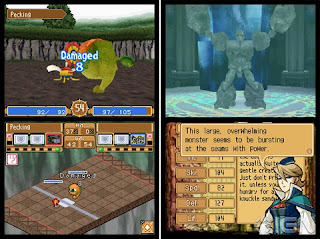