Mortal Kombat Deception PS2 ISO Download The sixth episode of the violent and visceral fighting series from Midway pounces on the success of Deadly Alliance with Mortal Kombat: Deception — the first online game in the history of the franchise. Destructible environments and breakthrough walls hearken back to the days of MK3’s surprise smash-through stages, while favorite returning characters like Scorpion, Sub-Zero, Mileena and Baraka join all-new fighters Darrius, Dairou, and Kobra in a battle to save the realms. In all, the game boasts more than 24 different kombatants, in addition to an enormous Konquest adventure mode, a Kombat Chess mini-game, and an homage to Capcom’s Puzzle Fighter series as extras.Experience new multiple fatalities, hara kiris and interactive multi-tiered arenas, including brutal death traps all with MKD’s innovative, three-style fighting system; in conquest mode explore a huge free-roaming adventure to acquire fighting tips, secrets and more; compete in chess kombat, a board game with chess-like strategy and an MK twist; engage in puzzle kombat, a game with ties to favorite puzzle games of the past MK style; mix of new and classic MK fighters including baraka, kabal, nightwolf, sindel, scorpion and more; special content including character video bios with MK team commentary, plus an area 51 playable demo. 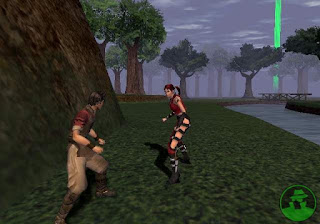 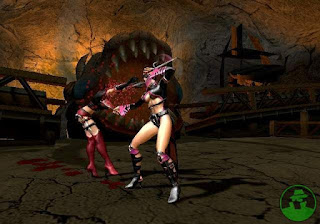 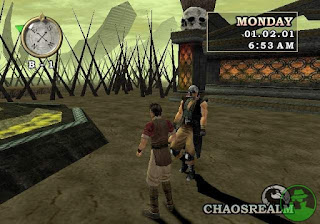 How to download Mortal Kombat Deception PS2 ISO on Your Mobile