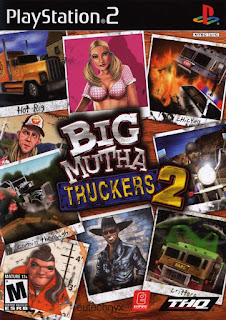 The go-anywhere, any-time philosophy that was utilized in the original Big Mutha Truckers is expanded for Big Mutha Truckers 2 with additional routes, hidden shortcuts, and the ability to drive numerous vehicles. In addition, the trading process has been extremely streamlined, with more focus on the on-road action.

Players can choose from four over the top characters including Bobbie-Sue, Cletus, Earl and Rawkus each with their own attributes, customizable rigs, and unique game paths; arcade racing through an improved and sprawling game environment, with a plot driven main game and a variety of special missions; interact with 20 local characters that brings life and soul to the environment and missions; receive warnings and updates from other drivers using a dynamic cb system and use the improved sat nav system to find your way around; all-new special missions take the Big Mutha Truckers out of trucks and into a variety of different vehicles; customize your rig with all-new upgrades from the garage; players can throw the weight of their massive 18-wheeler around to discover new routes, hidden items and smash cars; turn the radio up! Hick state county’s finest radio stations offer the best music from the region. 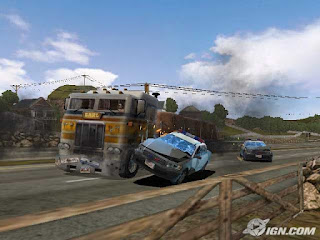 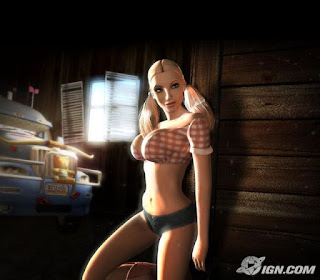 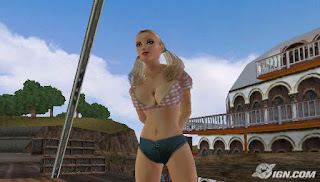 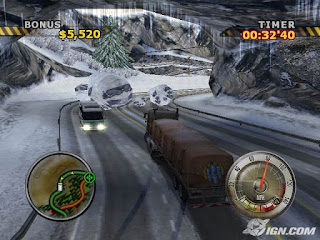