The game follows the storyline Naruto Shippuden and features over 30 characters who have been upgraded with more sophisticated new looks and character-specific jutsu moves. The game offers more than 40 3D environments choose from, including nine completely new stages. 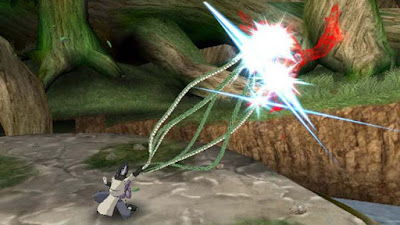 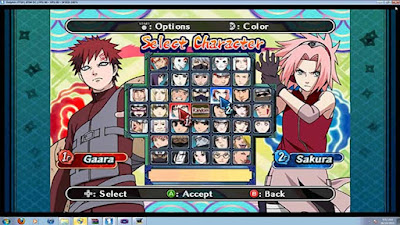