Pokemon Glazed is amazing. The plot, the maps, the characters all made for one of the best Pokemon Emerald hacks out there. But there’s a problem: Pokemon Glazed aged hard. The outdated mechanics really hurts the game and ultimately leads to an inmense drop in quality and fun.
Or that used to be the case until tudou realized this and contacted Lucbui to enhance the game further.
Pokemon Blazed Glazed is an enhanced version of Pokemon Glazed made by tudou to fix and expand the aged gameplay gimmicks of the already amazing hack.
This hack remains the same in plot and setting as Pokemon Glazed, but the introduction of new elements make it worth a replay or if you haven’t played the former just jump into this one instead.
-New Movements from Generation 4-6
Yes. Pokemon Glazed lacked movements and this really hurts a lot of Pokemon late in the game. The introduction of important meta movements from the newer generations revitalize the game.
-Complete overhaul of the Pokemon in the game
Yes. From some technical custom minor stat fixing for balance, going through the adjust of all the Pokemon moveset fixing, Pokemon type changes, new wild distribution and even new Pokemon that weren’t present in the original Glazed.
-Trainer overhaul
Yes. Balance was another problem in the original Glazed, punishing hard in the early game and just broken, as in non functional, in the late game due to outdated mechanics. Blazed Glazed fix this making the early game less extreme while adjusting the difficult later in the game so expect a really challenging game.
-Several other changes
Yes. There are other minor changes worth checking that updated from the original Glazed, these are included in the documents in the file.
So what are you waiting for? Go and Challenge Tunod again, if you dare, for the real challenge that Glazed was meant to be. 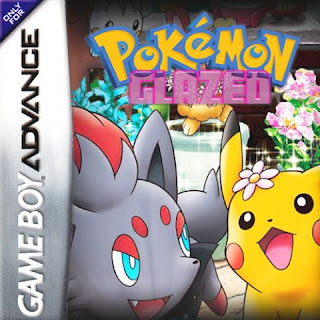 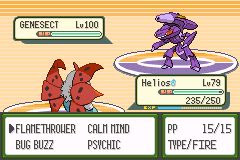 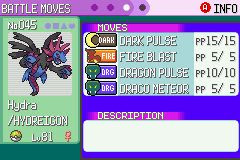 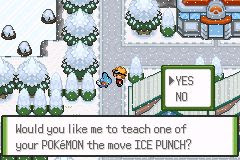