Pokémon Emerald Version is a 2004 role-playing video game developed by Game Freak, published by The Pokémon Company and Nintendo for the Game Boy Advance. It was first released in Japan in 2004, and was later released internationally in 2005. It is an improved version of Pokémon Ruby and Sapphire and is the final game of the third generation of the Pokémon video game series.

The gameplay and controls are largely the same as the previous games in the series; players control a Pokémon trainer from an overhead perspective. As with Ruby and Sapphire, the player’s general goal is to explore the Hoenn region and conquer a series of eight Pokémon Gyms in order to challenge the Elite Four and its Champion, while the main subplot is to defeat two criminal organizations attempting to harness a legendary Pokémon’s power for their own goals. Along with Pokémon that debuted in Ruby and Sapphire, the game incorporates Pokémon from Pokémon Gold and Silver not featured in Ruby and Sapphire. 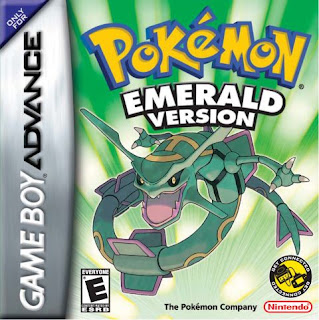 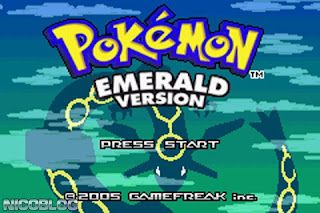 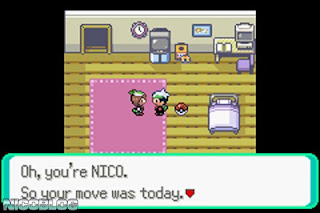 How to download Pokemon Emerald GBA ROM on Your Mobile