Pokémon: Let’s Go, Pikachu! and Pokémon: Let’s Go, Eevee! are 2018 remakes of the 1998 role-playing video game Pokémon Yellow. They were developed by Game Freak and jointly published by The Pokémon Company and Nintendo for the Nintendo Switch. Announced in May 2018, Let’s Go, Pikachu! and Let’s Go, Eevee! were released worldwide for the Nintendo Switch on 16 November 2018. The games are part of the seventh generation of the Pokémon video game series and are the first of such to be released for a home game console. They feature connectivity with the mobile game Pokémon Go and support an optional controller, the Poké Ball Plus. 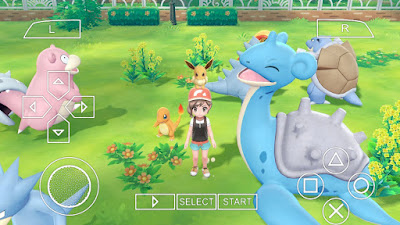 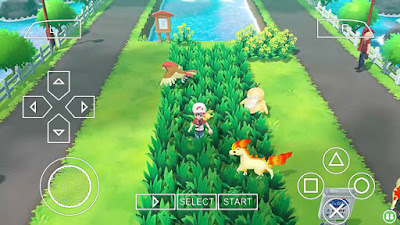