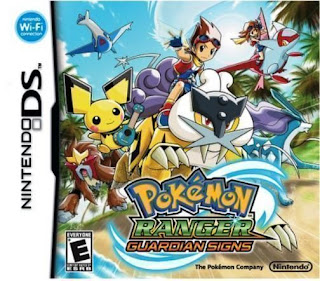 With Ranger Signs to call powerful Pokemon, including Legendary Pokemon, and the addition of multiplayer missions, players investigate the nefarious actions of the Pokemon Pinchers, who have been disrupting the peace by chasing and catching Pokemon.As a Pokémon Ranger, players set out to stop the Pokémon Pinchers with the help of their partner, Ukulele Pichu (an energetic Pichu that always carries a ukulele).
Players use the Capture Styler to circle Pokémon on the touch screen. The further in the story players progress, the more powers and abilities their Capture Styler gains.
By drawing special Ranger Signs on the touch screen, players can summon powerful Pokémon that they have befriended to help them progress in the game. Legendary Pokémon like Raikou, Entei and Suicune can be summoned by drawing their Ranger Signs.
Up to four players can play together on certain missions using the Nintendo DS Local Wireless Connection, and discover more about the history of the Oblivia region. 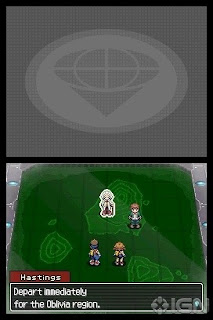 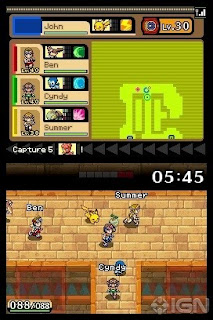 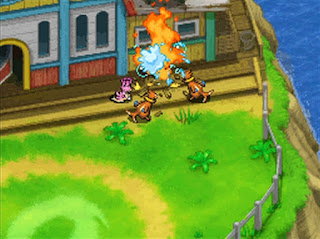