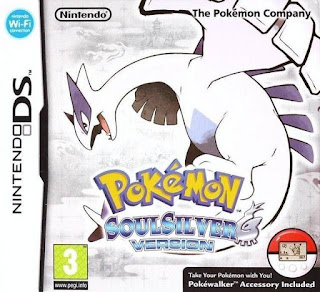 Pokemon SoulSilver Version NDS apk android for DraStic free download working on mobile and pc,Nintendo DS EmulatorReturn to the beloved Johto region first introduced in the Pokemon Gold and Silver Version games for the portable Game Boy system. Several new enhancements for the series, such as updated graphics and touch screen features, enrich these timeless adventures, and the added Pokewalker accessory allows players to take their favorite Pokemon with them wherever they go. Both games feature detailed graphics that spotlight the unique environments and hundreds of Pokemon that players can encounter and catch. Players can even see and interact with their favorite Pokemon outside of battle, selecting one from their team to follow behind them as they travel through the Johto region.Players become a Pokemon Trainer, traveling from town to town across the Johto region on an adventure to catch, train and battle Pokemon.
Players can take their favorite Pokemon with them wherever they go using the new Pokewalker accessory. Wirelessly transfer a Pokemon to the Pokewalker and walk them through virtual routes as the player walks around in real life. By walking, players earn Watts that can be used to encounter and catch wild Pokemon or search for hidden items. The Pokemon in the Pokewalker will gain experience points as the player walks, and can even go up one level when they are transferred back into the game. Players also can wirelessly connect two Pokewalkers to get special gifts.
For the first time, any Pokemon can follow players on their journey outside of the Poke Ball. Your favorite Pokemon can always be at your side!
Players with a wireless broadband connection can interact with their friends who have either the Pokemon HeartGold or SoulSilver Version game to trade or battle Pokemon via the Nintendo Wi-Fi Connection service. Players can also battle and trade with others via a local wireless connection.
An internal clock keeps track of the time of day and the day of the week. Some special events will only happen on certain days or at certain times of day. 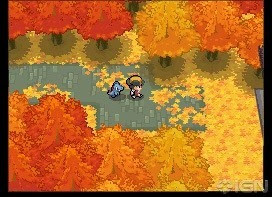 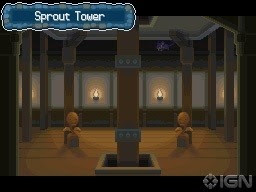 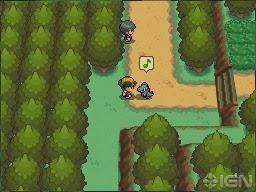