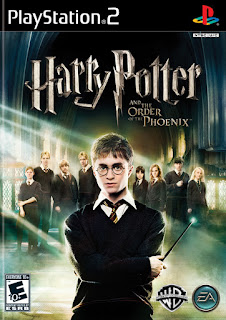 With the ability to play multiple characters (including Harry Potter, Dumbledore and Sirius Black) this Harry Potter videogame offers fans the opportunity to wield a wand, explore all around Hogwarts, and experience one of the most exciting and dangerous years in the life of the Boy Who Lived.

Harry Potter and the Order of the Phoenix iso 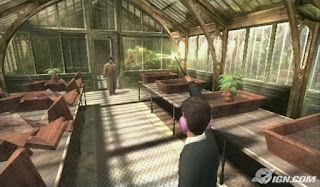 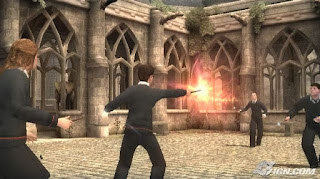 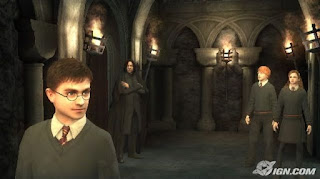