Evil Dead Regeneration follows Ash, the lone survivor of a camp discovering the Necronomicon — the wholly evil book of the dead. Thought to have murdered his companions, Ash is arrested, convicted of the crime, and sentenced to Sunny Meadows, an institute for the criminally insane … but not for long. Ash’s peaceful stay is about to end — thanks to the perverted experiments of his very own psychiatrist, Dr. Reinhard. Hell-bent on using science to harness the Necronomicon’s powers, the mad doctor unleashes the book’s all-powerful Evil on the world — releasing a new slew of Deadites, monsters and spirits, twisting reality into a hellish strudel and leaving mankind with that not-so-fresh apocalyptic feeling.EVIL DEAD star Bruce Campbell provides Ash’s voice, and Ted Raimi voices Sam. 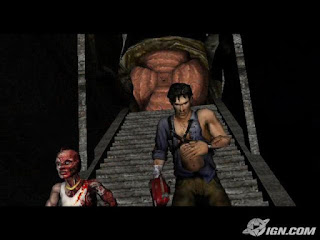 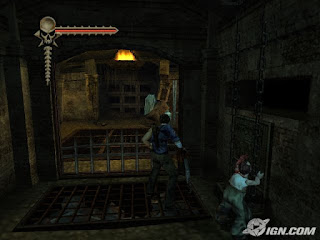 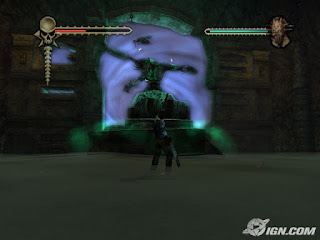