Resident evil 4 Wii iso A remake of the blockbuster survival horror game, fourth entry of the Resident Evil universe not only takes players out of the country on a recovery mission but also into the arms of a whole new enemy.

The players will look for a town overrun by cultists, mutants and mind controlled villagers, using the Wii Remote to aim, fire, slash and avoid oncoming opponent with intuitive motions and movements. 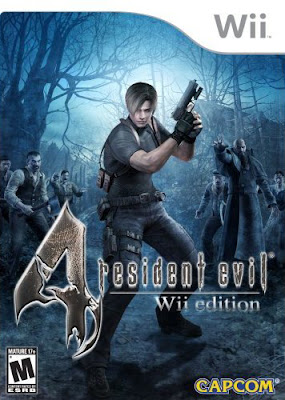 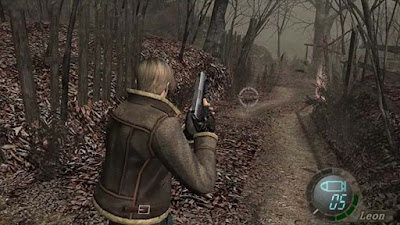 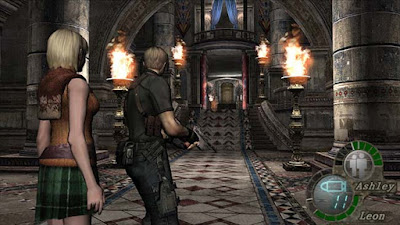 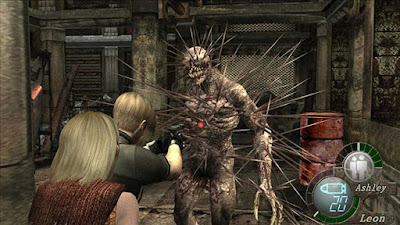