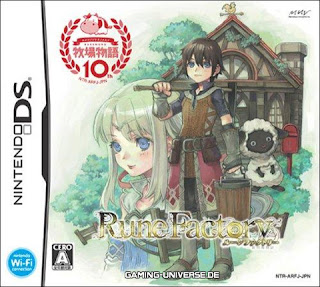 Rune Factory A Fantasy Harvest Moon NDS apk android for DraStic free download working on mobile and pc,Nintendo DS EmulatorRune Factory is spin-off of the Harvest Moon series, part of a re-invention of the franchise for its 10th anniversary. Described by producer Yoshifumi Hashimoto as Harvest Moon where you wield a sword, the game has being developed with the idea of creating a fantasy world in which the player exists, rather than the standard type of RPG where you play the role of a hero and work your way through a storyline. You are able to capture monsters, raise them on your farm, and add them to your adventuring party.Befriend monsters to help on your farm!
Upgrade your skills as you master swords, spears and farm tools!
Communicate and exchange items via Nintendo Wi-Fi Connection!
Grow crops, make friends and fall in love! 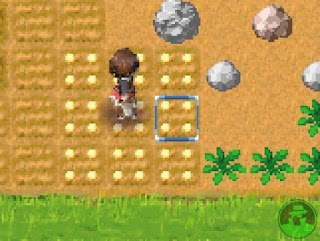 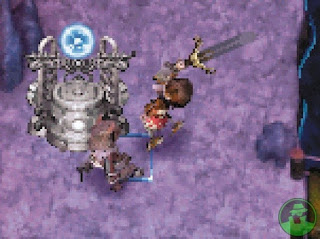 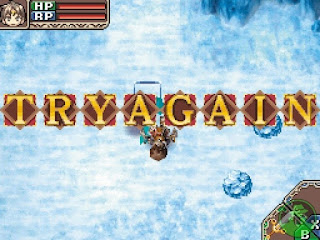