Hitman 2 Silent Assassin ps2 iso Sony Playstation 2,Third-person action shooter from Io Interactive, originally released on PC. Players assume the role of “47,” a retired hitman who was once considered the best in his particular field. The title opens up as 47 is living peacefully in Sicily and trying to cope with some of the horrible atrocities he committed in his dark, mysterious past. Shortly after attending confession, 47 learns that his priest and mentor has been kidnapped by the mafia, and so he decides to temporarily come out of retirement to get him back. Carnage, naturally, ensues. The game jettisons players through 20 missions that span across such areas as Sicily, Japan, St. Petersburg, India and even Malaysia.

Pick up contracts in exotic locations around the globe: Sicily, St. Petersburg, Japan, Malaysia, and India;Operate in a non-linear world where the outcome of your actions and proficiency as a hitman are measured on a balance between stealth and aggression;Stalk and eliminate your targets up close and personal, in either 1st or 3rd person perspectives;Execute your assignments with a diverse arsenal of equipment, from armor-piercing sniper rifles and explosives to chloroform and poison darts;Acquire and carry weapons and tools from mission to mission through an enhanced inventory and save-game system;Original soundtrack composed by Jesper Kyd and performed by The Budapest Symphony Orchestra 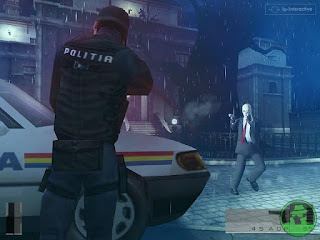 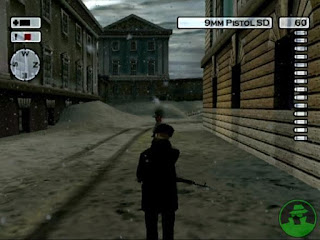 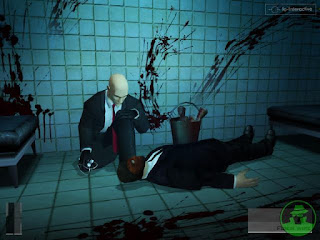