Super Castlevania IV casts players in the role of gothic superhero Simon Belmont, who enters Dracula’s elusive castle to break the family curse and vanquish the king of vampires once again. The game features scrolling action with platform jumping and combat, plenty of Mode 7 fireworks, and a memorably soundtrack. Simon himself can use his whip and chain like never before, attack diagonally, swing across ledges, hang from it while the whole castle rotates around him, and more. He also has access to an array of secondary weapons, including the throwing dagger, the whirling axe, and holy water, among others.

Carry on the tradition of the Belmont vampire hunters
11 maze levels to conquer
Eerie sound effects and music
Battle all kinds of demons, monsters, and phantoms 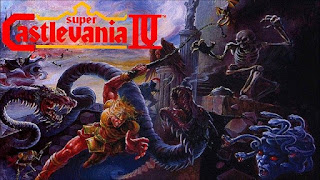 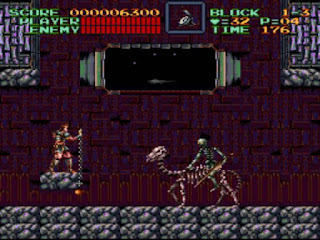 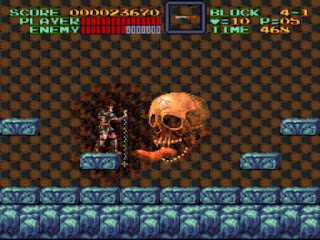 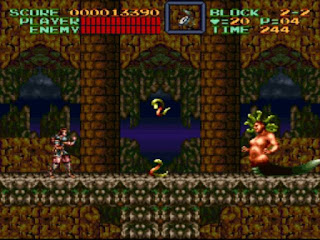