Super Smash Bros Brawl WII ISO Download Super Smash Bros. Brawl is a brawling, battling, action-packed video game that features a varied roster of characters for four-player simultaneous melees! Use your Wii Remote and Nunchuck controls to deal serious damage to your opponents and win the game! This Wii entry in the popular series features a number of new additions, including an Adventure Mode (with co-op play), a wealth of new characters and stages, and online combat for multiple players to face off against each other from anywhere!

Super Smash Bros. Brawl features a sprawling adventure mode called “The Subspace Emissary” that’s a full game in and of itself. Players jump and brawl their way through enemy-packed side-scrolling levels, meeting up with other characters, watching incredible cinematics and taking on massive 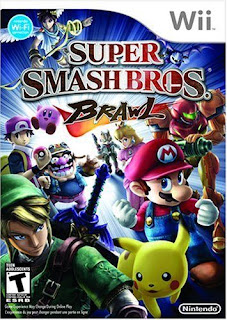 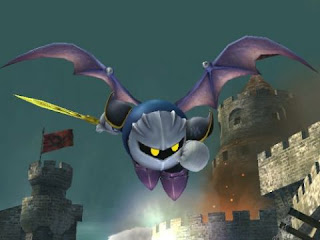 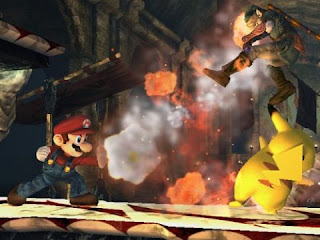 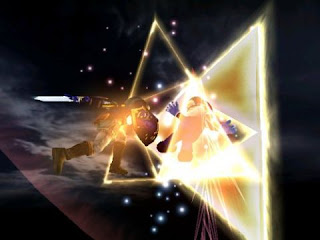