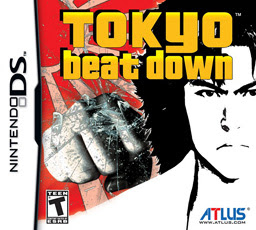 Tokyo Beat Down NDS apk android for DraStic free download working on mobile and pc,Nintendo DS Emulator Experience the sweet nostalgia of classic coin-op beat ’em ups, where you must rely on your fists, firearms, and anything else that happens to be lying around to beat the sin out of Tokyo’s criminals.

Who has it within them to rise up against the ever growing threat of violence, crime, and terrorism on the streets of Tokyo? Enter the Beast Cops, tireless servants of justice. These men and women struggle night and day for the heart of the city. They’ll match any villain punch for punch, kick for kick, bullet for bullet. They’re Beast Cops because they will do whatever it takes, pay any price, inflict as much damage as necessary, in order to restore peace and security to the streets of Tokyo.Beat ’em up that lets you shoot ’em up – When fisticuffs aren’t enough, add guns to deliver a whole new brand of justice to the mean streets of Tokyo. Pick up a variety of weapons, ranging from handguns to rocket launchers, for intense action on each level
Badass 70’s cop show vibe – Outrageous style, over-the-top substance, and no holds barred hardboiled police action mix with madcap humor and sharply-written dialogue. Dishing out justice to the seamy underbelly of Tokyo has never been this satisfying
Multiple characters & endings – This sordid tale of Tokyo’s criminal set unfolds through the eyes of three different cops with unique play styles. Story branches lead to multiple endings that determine whether you’ll get your shot to beat down the ultimate crime boss 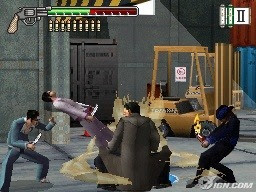 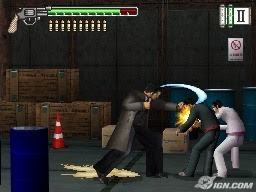 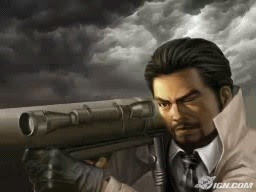