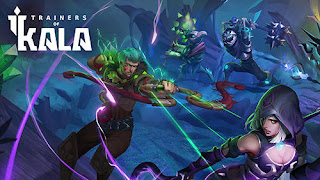 Requirements: Android 4.0.3 and up
Overview:Trainers of Kala APK collect cards with powerful creatures and destructive spells

Fearless trainers duel in real-time multiplayer battles, using cards to summon powerful creatures and cast spells against each other until one prevails!

Collect and upgrade dozens of cards to build the most powerful battle deck, then select your favorite trainer and step into the Tournament of Kala! Defeat all opponents to rise to the top and become one of the best players in the world! 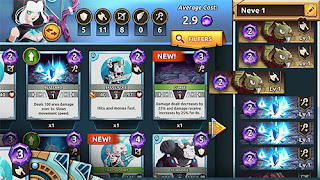 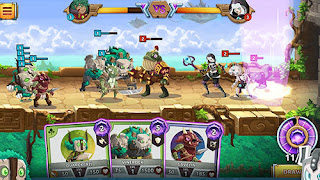 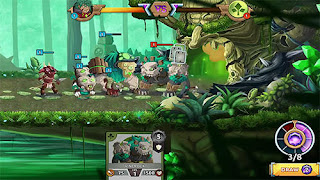 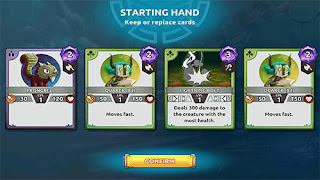 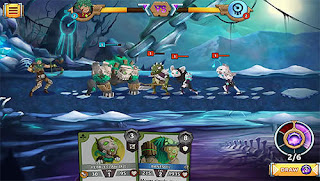