Soccer game, developed to coincide with the finals of the UEFA EURO 2004 tournament in Portugal (June 2004). In UEFA EURO 2004, gamers can play as any of the 51 European nations as you immerse yourself in the deepest championship mode ever released. Players can arrange and play friendly matches against other nations or play through the tournament going from qualifying, to playoffs and into the finals. In addition to tracking injuries and suspensions, a new dynamic morale system will track players’ morale, which will fluctuate based on individual and team performances and affect player abilities on the field.New Gameplay Types: Challenge your friends in all-new game modes including Home And Away, Situation, and Fantasy; join the tournament: live out your dreams of playing in the uefa euro 2004 tournament with TV-style replays, national anthems, penalty shootouts, and trophy celebrations; electrify the crowd: perfect awe-inspiring skill moves including nutmegs, diving headers, and bicycle kicks; the official game: the only game that delivers official uefa euro 2004 action. 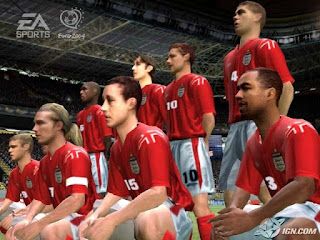 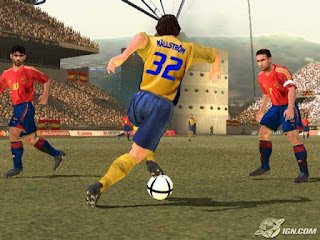 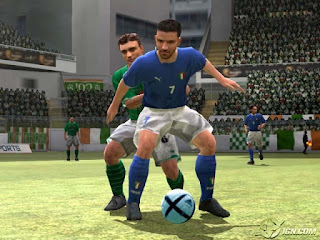