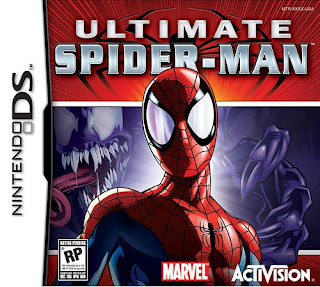 Ultimate Spider Man NDS apk android for DraStic free download working on mobile and pc,Nintendo DS EmulatorLike last year’s game, Ultimate Spider-Man approaches the action in a very Viewtiful Joe-inspired design. The characters, objects, and environments all utilize the Nintendo DS system’s 3D capabilities complete with a free-flowing, almost dynamic camera to follow the action. But the gameplay itself is strictly restricted to a 2D plane instead of the exploration heavy design of the upcoming console versions. But it’s a decision that works for the unique nature of the Nintendo DS hardware. The Nintendo DS version is a completely unique experience, and what’s more the development team have worked in some really great dual screen and touchscreen elements into the mix.For the first time in a Spider-Man game, gamers get to play both sides as they triumph over evil as Spider-Man AND assume the role of the super villain Venom, rampaging through Manhattan as they destroy everything in their path; the two distinct combat systems allow players to defeat enemies differently, using spider-man’s fluid, acrobatic moves or venom’s brute force; unique animated comic book panels move the story along; move through a detailed environment and sense danger from multiple perspectives; prepare for an all-new, feature-packed adventure with classic comic book elements; expanded free-roaming environment includes the addition of queens; enhanced combat system lets players use the environment to pull off exciting new moves; more spider-man universe characters than ever before; story and illustration by Brian Michael bendis and mark Bagley, the force behind the ultimate spider-man comic book series; all-new spider-Mann story is revealed as the game picks up where the comic book left off. 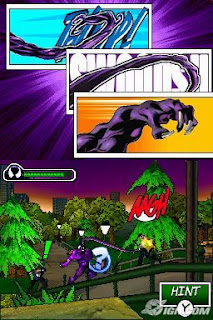 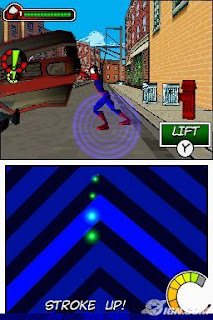 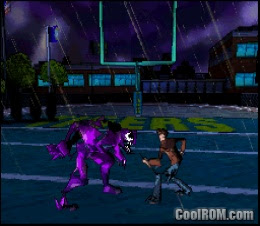