Valkyrie Profile 2 Silmeria PS2 ISO Download Hundreds of years before Lenneth’s tale, another saga lies concealed by the gods. The valkyrie Silmeria once served Odin loyally, but after an incident ignited a conflict between them, Odin forcefully reincarnated her as a human. The human soul that would carry her spirit was that of Alicia, Princess of Dipan. The forced transmigration causes Silmeria’s spirit to awaken within Alicia, leaving two souls to inhabit a single body. The spirit that should have been sealed has awakened—a situation Odin will not ignore for long.

Simultaneous multi-character combat places the controls of four separate characters at your fingertips – perform advanced combos and tandem maneuvers with dazzling results
Team-up and co-ordinate your attacks with a friend (requires second controller)
A gripping tale of abandonment, loneliness and revenge crafted by the masterful storytellers at tri-Ace Inc. 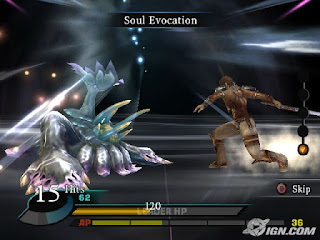 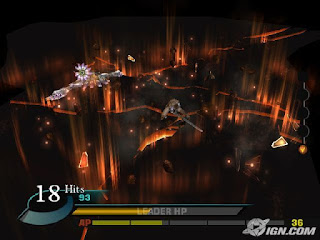 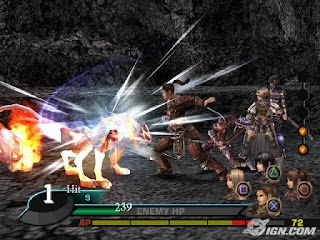